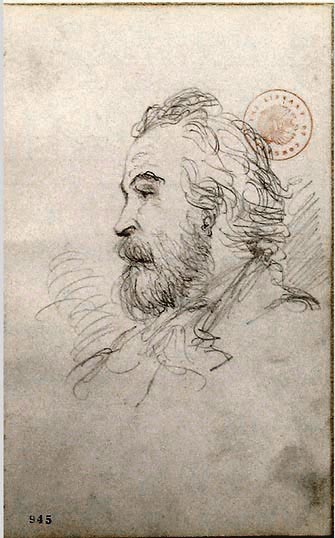 In the spirit of the Master (Whitman, not James), we are pleased to announce our New York Diary, a series of occasional prose poems.

This is a bit of a departure from our political and financial emphasis that’s dominated this blog the last few years. Well, man can’t live on bile alone, can he? And something along these lines was always intended to be part of this site, but after the reception of the one prose poem, on David Beckham in his underwear in springtime and other things, it kind of fell away. We’ll give it another go here.

This entry was posted in Life, The Universe, and Etc., New York Diary, The American Experience. Bookmark the permalink.